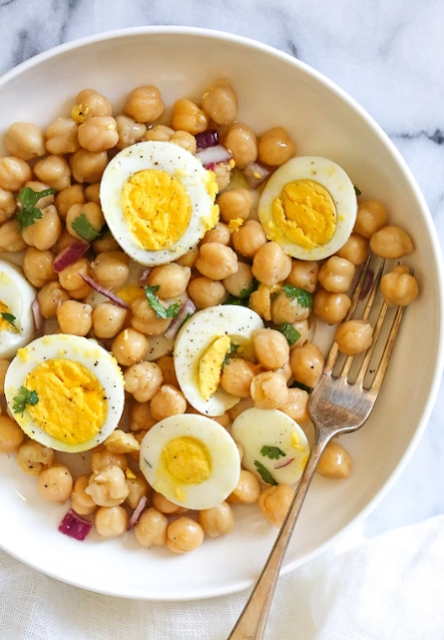 Hummus Recipe
What’s the best humus recipe? Well, for some, they like their hummus a little more firm and some like it a bit more creamy. However you like your hummus it is a delicious and nutritious snack that can go with chips, pita bread, (we like to crisp up our pita bread in the oven) or vegetables such as carrots, sliced red and green peppers, cucumbers and celery or any other veggie you can dip into a spread.
Hummus is made from chickpeas or you may run across some hummus recipes that call for garbanzo beans which are just the Spanish name for chickpeas. Hummus is the Arabic word for chickpea and it is a popular side dish found all over the world, but especially popular in the Middle East, the Mediterranean and India. Even though hummus is found and enjoyed all over the world, there is no agreed upon country of origin. However, it is know as one of the oldest prepared dishes in the world.
A standard hummus recipe consists of chickpeas, tahini (a required ingredient), olive oil, garlic (the more the better) salt and lemon juice. Variations of hummus can be created by adding other spices such as cumin and paprika, or other ingredients such as pine nuts, parsley, cilantro, roasted red peppers, basil pesto, roasted garlic, eggplant, ground pepper, spicy red pepper and the list goes on. Many grocery stores have started featuring a plethora of different types of hummus as this dish continues to become more and more popular.
We usually end up making our hummus recipe with a 15 ounce can of chickpeas, 2 cloves of garlic, a whole lemon, a half tablespoon of salt and 2 tablespoons each of both tahini and virgin olive oil. As you mix the ingredients up in your food processor, you can add a little water to get the consistency just the way to like it. We make it somewhat thick, but a Middle Eastern restaurant we frequent in town makes it fairly thin and we like that as well.
Hummus is one of the most popular dishes in all the world and it is a healthy and nutritious snack and complement to many different meals in a multitude of different cultures. If you haven’t tried hummus, you don’t know the delicious treat you are missing.

MIYM CHICKEN – AN EASY MELT IN YOUR MOUTH CHICKEN RECIPE